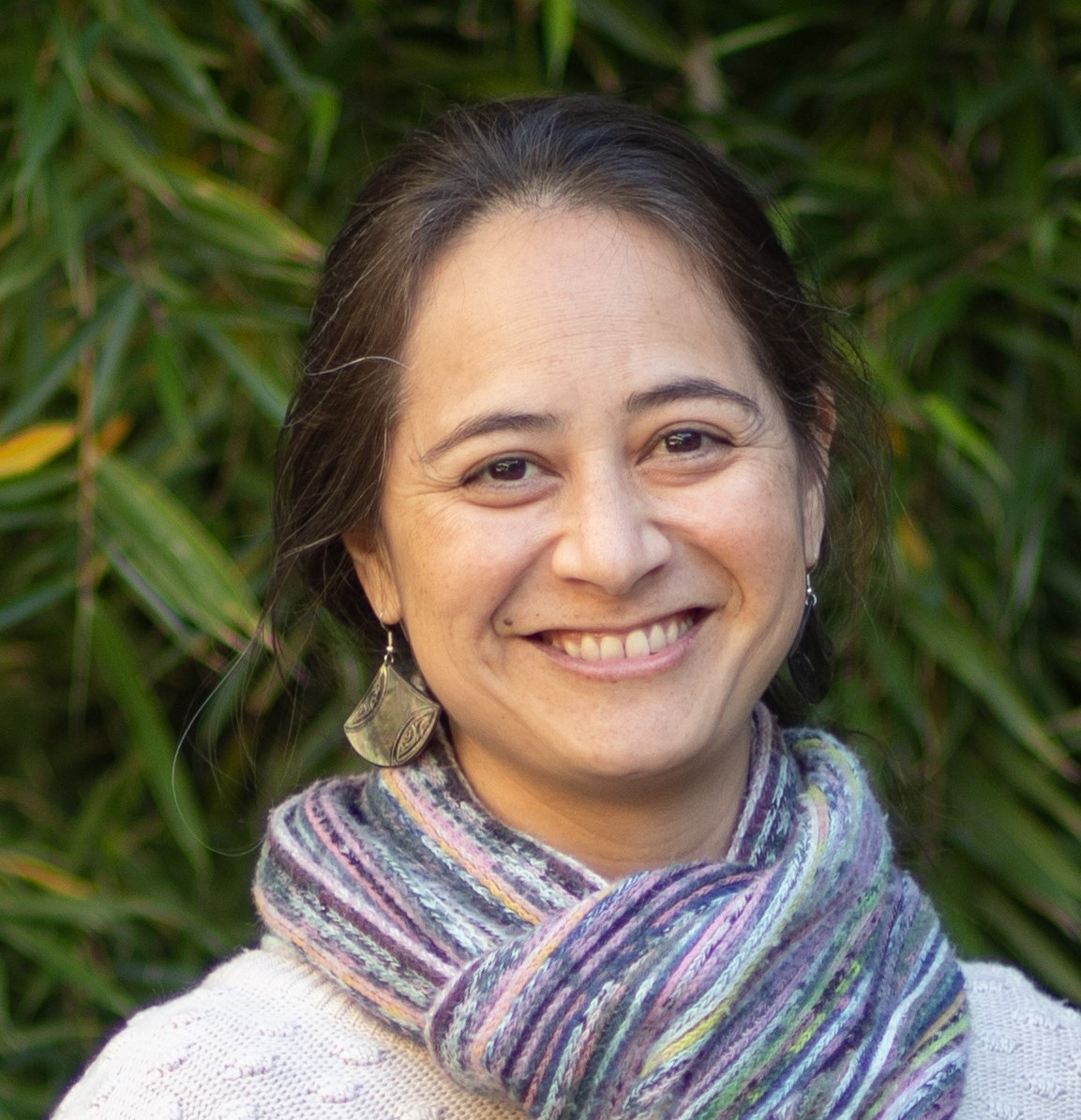 Leyla Cabugos
she/her or they/them
Email Me
Contact:
Hello! I build these guides to get you started in your information searches. Learning a few key things about information systems, and the interests behind their creation, helps us use them more effectively and transparently. I am available for information research consultations, and can work with you to develop learning experiences that address the information needs of your course or lab group. My work is informed by masters degrees in botany and library science, diverse professional experience in food systems, and ongoing training in evidence synthesis.
Subjects: Agribusiness, Agricultural & Environmental Plant Sciences, Agricultural Communication, Agricultural Education, Agriculture, Animal Science, BioResource and Agricultural Engineering, Botany, Earth Science, Environmental Science, Experience Industry Management, Food Science, Forestry and Natural Resources, Horticulture, Hospitality and Tourism, Natural Resources Management and Environmental Sciences, Nutrition, Plant Sciences, Recreation, Reference, Science, Soil Science, Sports, Water and Hydrology, Wine and Viticulture

Need to Know Resources for Recreation, Parks and Tourism Administration

This guide contains information about the library and links to resources to support your studies in Recreation, Parks and Tourism Administration.

Make Good Use of Sources

How to Use Sources in Research and Writing

(From the Library's Research 101 series)

BACKGROUND: Using a source to provide general information to explain the topic.

EXHIBIT: Using a source as evidence or examples to analyze.

ARGUMENT: Using a source to engage its argument. Most will be scholarly sources written by researchers and scholars. These are the sources you engage in conversation.

METHOD: Using a source's way of analyzing an issue to apply to your own issue, whether it's to borrow an approach, concept, idea, or method.