Guide to resources to help you understand, search, and access patents. 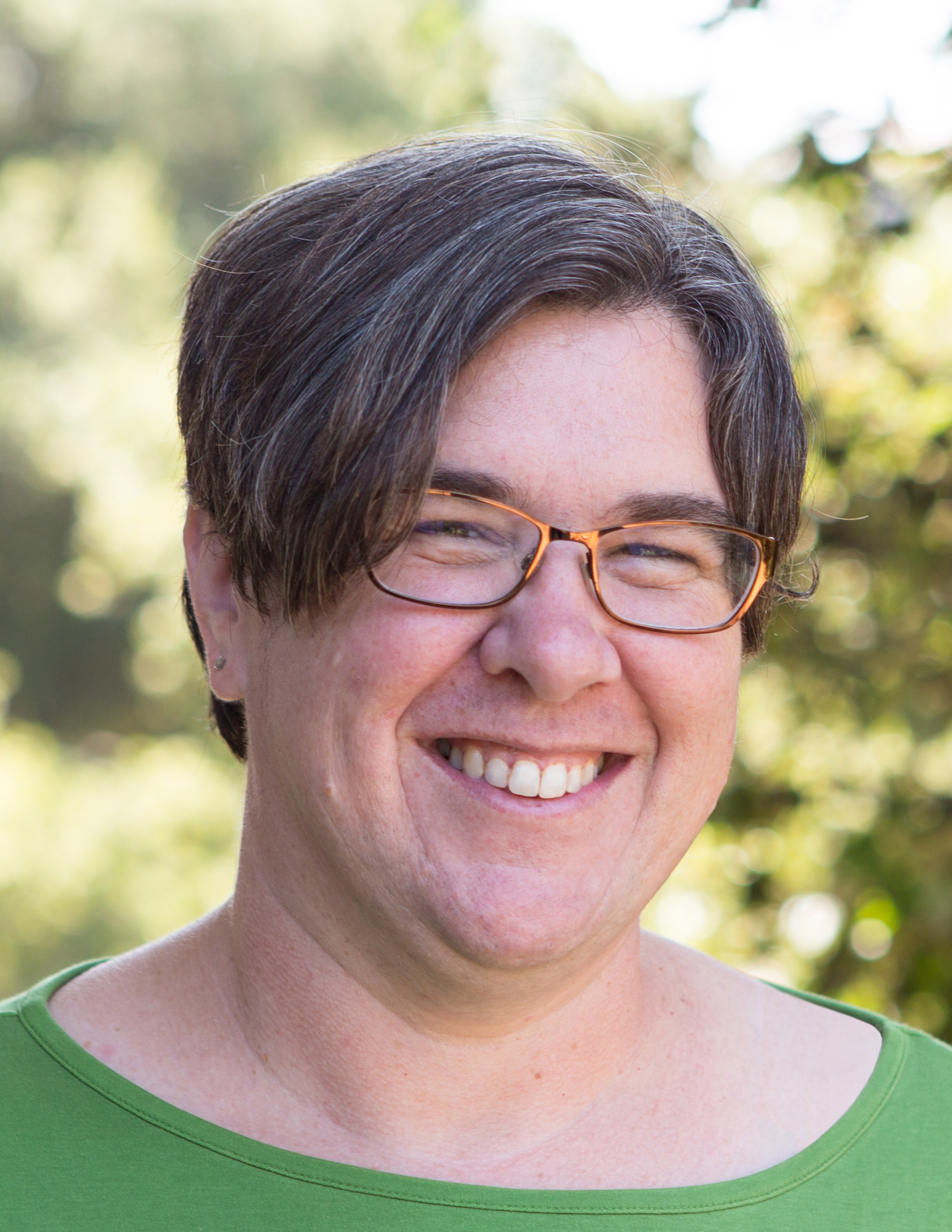 This tally acknowledges the white supremacy in this field: the numbers indicate the racial representation of the scholars listed on this LibGuide.

You will find this on many of our LibGuides, as a system to keep us accountable in looking at the racial diversity of the sources we provide.

What is a patent?

Why use patents as an information source?

Note: Inventors must file patent applications according to the laws in each of the countries they want protection. Therefore, not all patents are identical for the same invention or in English.

Inequities in patents and innovation

The following resources highlight the continued inequities for BIPOC in acquiring patents and access to recognition for their inventions. Data on BIPOC patents is still incomplete due to the challenges of data gathering encountered by the United States Patent and Trademark Office (USPTO).

Leahy-Smith America Invents Act
Under the 2012 American Invents Act the USPTO was ordered to begin to collect demographic data on patent applicants. However, this is still a work in progress. USPTO developed a methodology for gathering this data using information from the Census, but the results were incomplete. There is currently no mechanism in place to require applicants to provide this data.