The methods that scholars use to write, evaluate, and circulate their work are all systems that should be understood as not "neutral" methods.

In order to critically engage with scholarship, scholars need to be aware of the inherent problems within the system of academic scholarship. Be aware that many databases have inherent bias that reflect a primarily white, cis-male standard that permeates American society and academia. Even the terms we use to search for research are inherently problematic.  By acknowledging these inherent problems, all scholars can participate in improving the academic and public discourse. 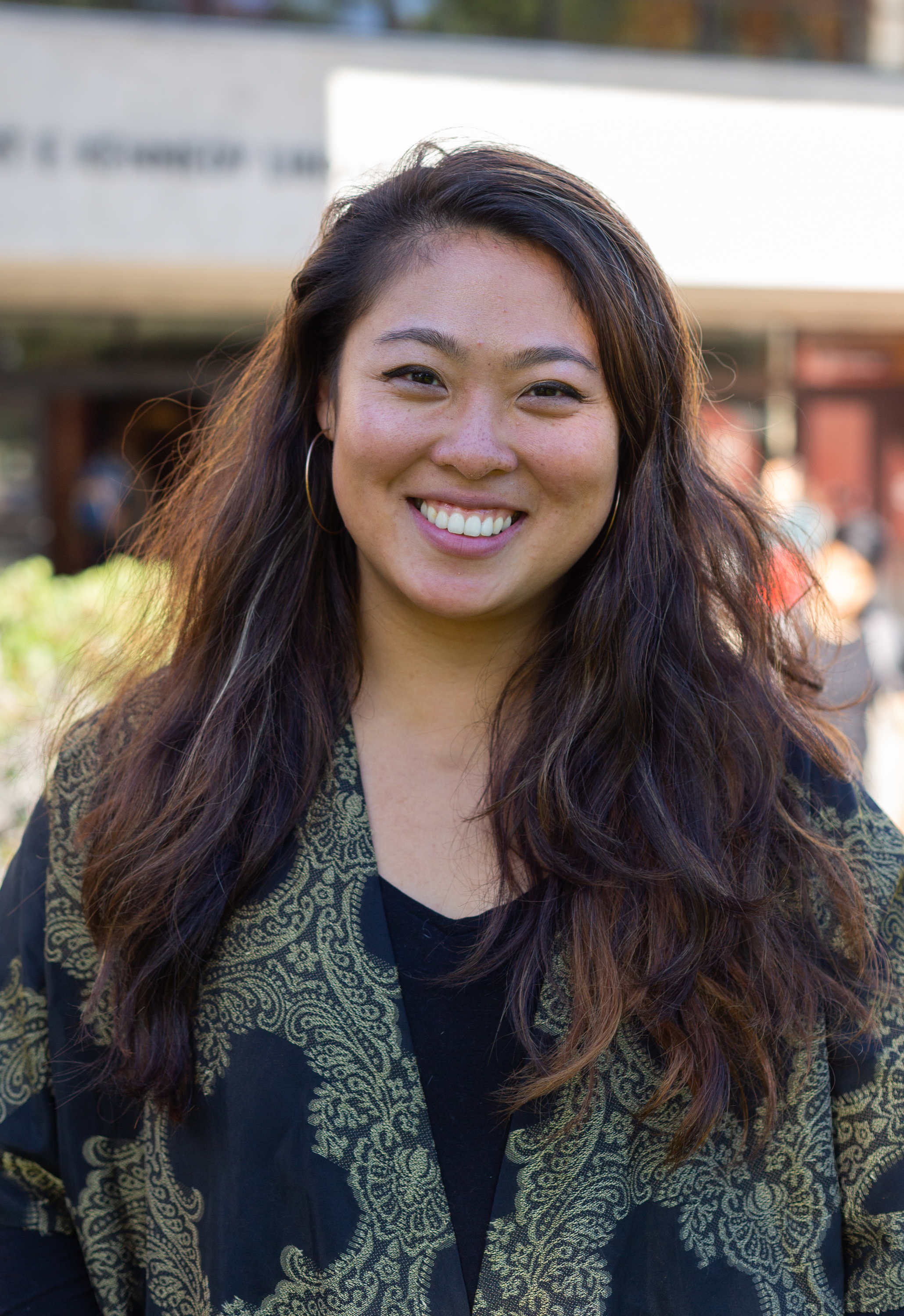 jaime ding
she/her/hers
Email Me
Trained in interdisciplinary histories of objects, specifically trash and its relation to whiteness - loves trash very much and wants to value that which is not valued; follows and frames her work with Black feminist scholarship; does not believe in the "imperialist white supremacist capitalist patriarchy,” trying to work towards abolition.
Contact:
Kennedy Library, Blg 35 - 512
Website

This tally acknowledges the white supremacy in this field: the numbers indicate the racial representation of the books listed in this libguide.

You will find this on many of our LibGuides, as a system to keep us accountable in looking at the racial diversity of the sources we provide.

Language is not neutral:  the way we use words are full of historical context, and this includes the way words organize our knowledge. The words we use particularly to organize knowledge are, in Cal Poly's case, dictated by the Library of Congress Subject Headings, a “controlled vocabulary”* to catalog materials, and notice or suggest subject headings that are dehumanizing, biased, or obscure. These subject headings determine the results from keywords that you may type into your OneSearch bar).

The Library of Congress Subject Headings began in 1898, posed (and still poses) as a stance of “neutrality.” As a “controlled vocabulary,” subject headings are used to organize and connect terms in library catalogs across the world.  The LOC Subject Headings were created because the Library of Congress itself was moved to a new building. This list (originally large bound books) was based of of American Library Association’s list in order to catalog the vast array of subjects and support the nation’s interests at that time.

Words currently are also the tools to interpret images digitally. Currently, there are no specific standards alt-text for images. This can result in racist, oppressive methodologies in organizing these images, as shown by MIT's Tiny Images dataset.

To read more about organzing knowledge, please look through the following sources:

Change the Subject tells the story of Dartmouthn students challenging the use of the term “illegal alien” as a subject heading in the library catalog. The students’ advocacy took them all the way from Dartmouth’s Baker-Berr Library to the halls of Congress, demonstrating how an instance of campus activism entered the national spotlight and how a cataloging term became a flashpoint in the immigration debate on Capitol Hill.

In conjunction with the event, Kennedy Library invited the Cal Poly community to read through a selection of the current 41st Library of Congress Subject Headings, a “controlled vocabulary” used to catalog our library materials, and annotate the subject headings that may be dehumanizing, biased or obscure.  Community members pointed out the inconsistent assumptions in how our knowledge is arranged, or suggest terms that should be used instead.

Here is a visual of the responses we gathered:

Why are these ideas important? As scholars, we all need to be held accountable for the ways we find, share, and write scholarship.

Read more about the responsibility of creating equitable scholarship:

These sources are a select few scholars and work that I continuously refer to when thinking about the inequities of understanding higher ed. They range from a whole book, to a collective bibliography, to a chapter in a collection of similarly critical works. The last piece of writing describes the dangerous assumptions when we rely upon institutions without understanding their histories to refer knowledge.